Aangekondigd: "Spinoza and Biblical Philology in the Dutch Republic, 1660-1710" 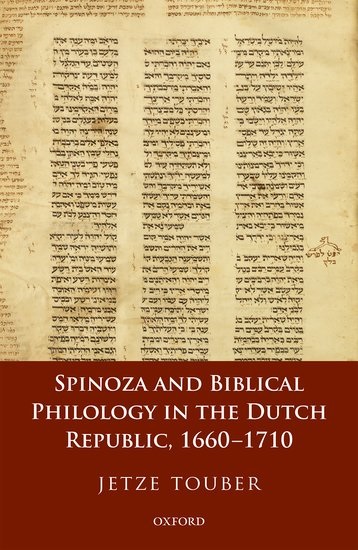 De uitgever: Spinoza and Biblical Philology in the Dutch Republic, 1660-1710 investigates the biblical criticism of Spinoza from the perspective of the Dutch Reformed society in which the philosopher lived and worked. It focuses on philological investigation of the Bible: its words, language, and the historical context in which it originated. Jetze Touber expertly charts contested issues of biblical philology in mainstream Dutch Calvinism to determine if Spinoza's work on the Bible had bearing on the Reformed understanding of the way society should handle Scripture. Spinoza has received considerable attention both in and outside academia. His unconventional interpretation of the Old Testament passages has been examined repeatedly during the past decades. So has that of fellow 'radicals' (rationalists, radicals, deists, libertines, and enthusiasts), against the backdrop of a society that is assumed to have been hostile, overwhelmed, static, and uniform. Touber counteracts this perspective and considers how the Dutch Republic used biblical philology and biblical criticism, including that of Spinoza. In doing so, Touber takes into account the highly neglected area of the Dutch Reformed ministry and theology of the Dutch Golden Age. The study concludes that Spinoza—rather than simply pushing biblical scholarship in the direction of modernity—acted in an indirect way upon ongoing debates, shifting trends in those debates, but not always." 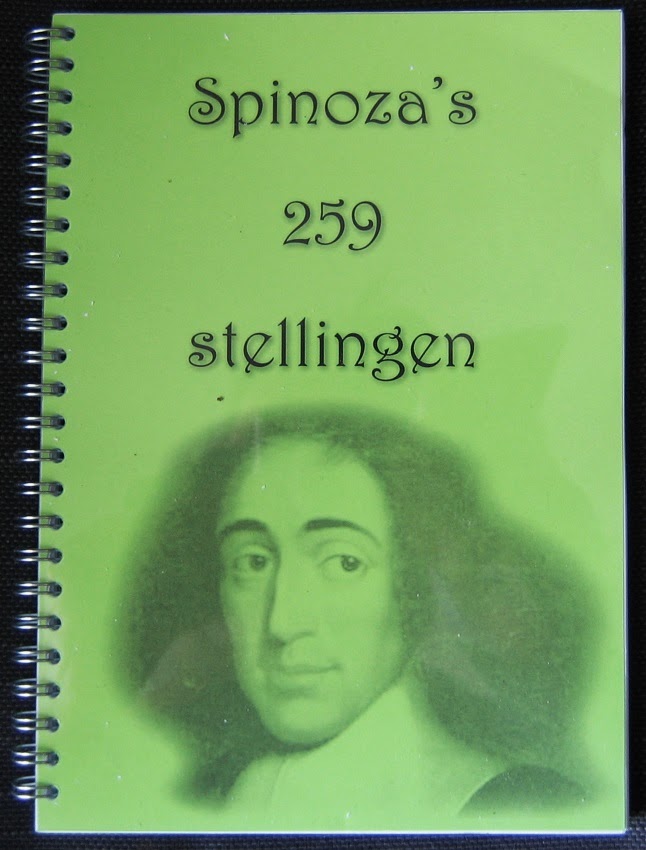