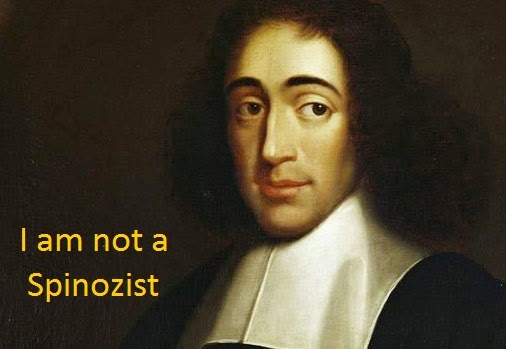 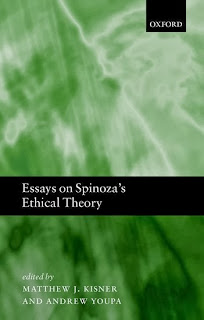 "I will conclude not with a complaint, but with a brief homily on our practice as historians of philosophy. Like a great many articles published in our journals, some of these essays adopt a variation of what Jonathan Bennett promoted as "the collegial approach" to the history of philosophy. In this approach we treat the Great Ones as our contemporaries and hold them accountable in the same way as we would our colleagues. The special variation often employed today is to take it as given that the Great Ones can be defended against any alleged confusions, incoherencies, or lapses. As a result, we publish many essays and articles that cleverly defend the Great Ones against problems and objections that not only never entered their heads, but probably could never have entered their heads, given their time and place and the normal constraints operating on any human being trying to do philosophy. In truth, no one can think things through as thoroughly as many of us would like to believe. Sometimes, even a Spinoza or a Leibniz nods. It is an odd thing to do, these daring rescues of the Great Ones. I sometimes wonder whether, as we read and interpret, we ought to recall more frequently the familiar limits of history and human capacity."

Daarom laat Spinoza via dit blog nog even weten: "I am not a Spinozist."