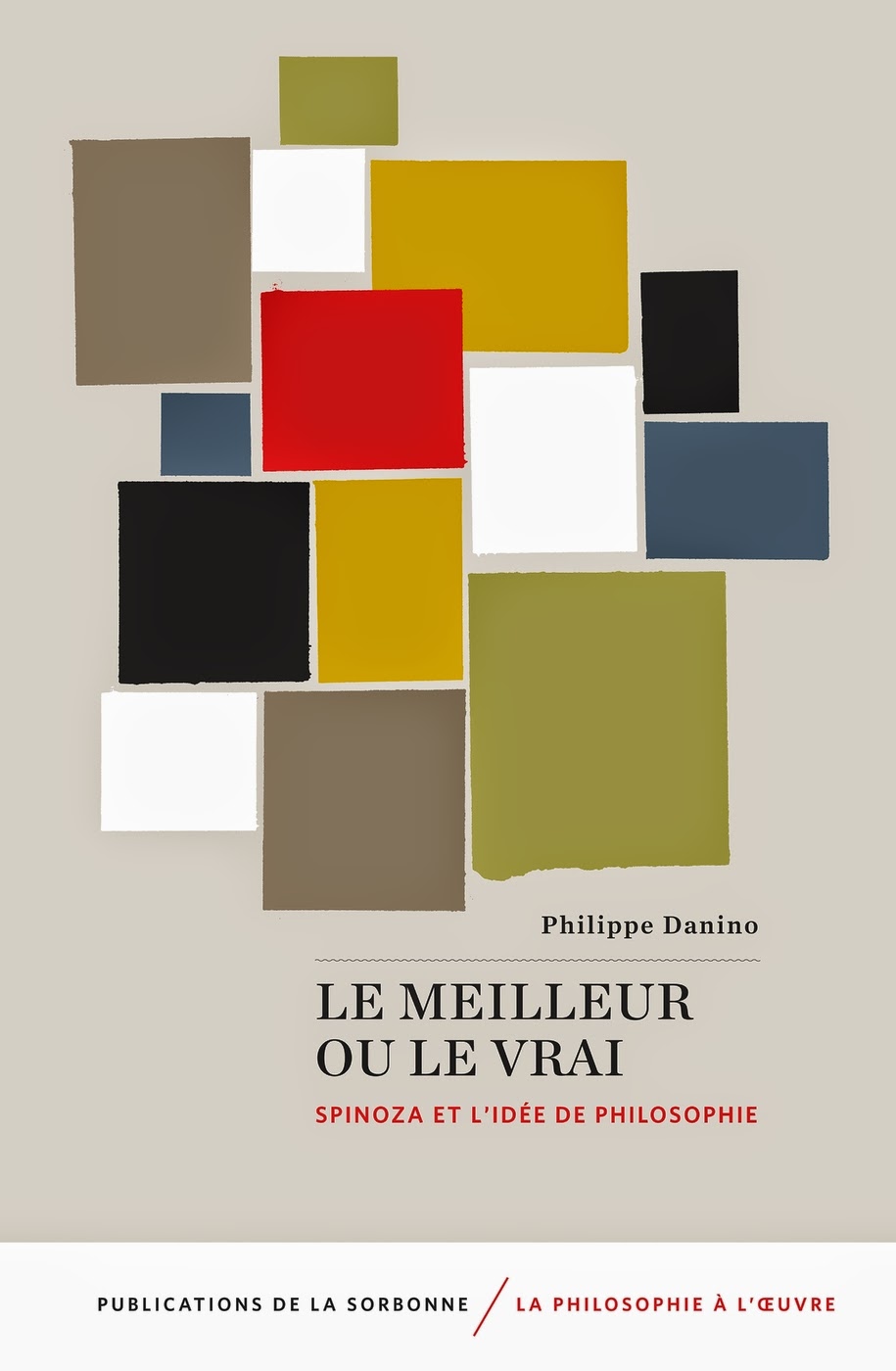 Abstract: Being accused by Albert Burgh of appraising his own philosophy as the best above all others, Spinoza rectified: only the philosophy he could understand did he know as true. But vainly will one seek any authentic definition, in his works, of the idea of philosophy, or an overall programme of rational knowledge, such as Bacon, Descartes or Hobbes endeavoured to make out. Can one find in Spinoza a specific, singular indeed conception of the idea of Philosophy? Studying occurrences, the nature of the definition, eventually what the change from the prospective title Philosophy to that of Ethics may signify, generates as many indications about an idea of philosophy conceived as a praxis of distinction, or, as Althusser would say, as activity consisting of drawing boundaries. But a very idea of philosophy constitutes itself by this movement, and only by this movement, namely via necessary relations with what, a priori, is not itself: the vulgar, the ignorant, the theologian, the sovereign. In other words the idea of philosophy generates itself within a system of singular encounters. Analysing their fruits enables one, then, to recompose the idea of “true philosophy”: it is firstly that of a practise of producing ideas (understanding, philosophising with rectitude, speaking as philosopher) and of communicating them (speaking to the “vulgar”, to the sovereign, disseminating as philosopher). Finally something like a philosophic natural disposition comes to light, an effort experienced in an exultation proper to the “true philosopher”, who is already wise by virtue of his movement toward perfection and his growing power. [Cf.]