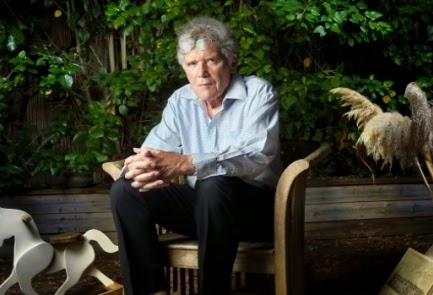 "I arrived at the subject [the Marrano phenomenon] following my study of Spinoza. I dedicated one third of my book "Spinoza and Other Heretics" to the fact that Spinoza was of a Marrano family that had returned to Judaism and which tried to lead a Jewish life in Amsterdam with their heads full of Christian symbols. Spinoza's community was made up almost entirely of people born in Christianity who returned to Judaism.

Spinoza himself was born a Jew, but I found to my surprise that much of his ability to free himself from what we said that the individual could not be released from -- tradition and identity ties -- lies in the fact that he lived in a reality where the people around him confused and mixed the two religions. Ambivalence and duality between religions were the norm for the community in which he was raised. Thus, the confusion of identity was not an unusual phenomenon in Spinoza's childhood community, but rather a defining characteristic. This atmosphere, along with his sharp mind and ability to strip himself, as Descartes insisted, from all the prejudices with which we are born and on which we were brought up from infancy, allowed this young man to break loose from these bonds. I saw how, on one issue after another, his Marrano background was reflected in his philosophy. This fascinated me. "