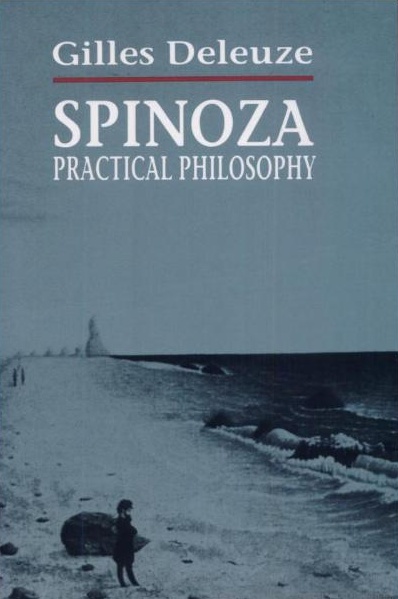 Around 1663, for a young man who lived with him and who both gave him hopes and irritated him a good deal, he presents The Principles of Descartes' Philosophy, supplemented by a critical examination of scholastic notions (Metaphysical Thoughts). Rieuwertz publishes the book; Jelles finances it; Balling will translate it into Dutch.

Lewis Meyer, physician, poet, organizer of a new theater in Amsterdam, writes the preface. With the Principles, the "professorial" work of Spinoza comes to an end. Few thinkers avoid the brief temptation to become professors of their own discoveries, the seminar temptation of a private spiritual training. But Spinoza's planning and commencement of the Ethics, as early as 1661, transport him to another dimension, a different element which, as we shall see, no longer can be that of an "exposition," even a methodological one. Perhaps it is for this reason that Spinoza leaves the Treatise on the Emendation of the Intellect unfinished, and despite his later intentions does not manage to resume it.*) One should not think that in his quasi-professorial period Spinoza was ever a Cartesian. The Short Treatise already exhibits a way of thinking that uses Cartesianism as a means, not to eliminate, but to purify all of scholasticism, Jewish thought, and Renaissance philosophy, in order to extract from them something profoundly new which belongs only to Spinoza. The complex relationship between the exposition of the Principles and the Metaphysical Thoughts gives evidence of this double game in which Cartesianism is handled like a sieve, but in such a way that a new and prodigious scholasticism emerges which no longer has anything to do with the old philosophy, nor with Cartesianism either. Cartesianism was never the thinking of Spinoza; it was more like his rhetoric; he uses it as the rhetoric he needs. But all this will receive its definitive form only in the Ethics.

*) The most precise reason for the abandonment of this treatise is to be sought in the theory of the "common notions" as it appears in the Ethics, a theory that makes some arguments of the Treatise inoperative or unnecessary (cf. chap. V)