1660 (28thof Shevat, 5420): Saul Levi Morteira passed away. Born in 1596, he was a Dutch rabbi of Portuguese descent. In a Spanish poem Daniel Levi de Barrios speaks of him as being a native of Germany ("de Alemania natural"). When in 1616 Morteira escorted the body of the physician Elijah Montalto from France to Amsterdam, the Sephardic congregation Bet Ya'aḳob elected him ḥakam in succession to Moses ben Aroyo. Morteira was the founder of the congregational school Keter Torah. He taught Talmud and Jewish philosophy to the older students. He had also to preach three times a month. Among his most distinguished pupils were Baruch Spinoza and Moses Zacuto. Morteira and Isaac da Fonseca Aboab (Manasseh ben Israel was at that time in England) were the members of the bet din which pronounced the decree of excommunication ("ḥerem") against Spinoza. Some of Morteira's pupils published Gibeat Shaul a collection of fifty sermons on the Pentateuch, selected from 500 derashot written by Morteira. 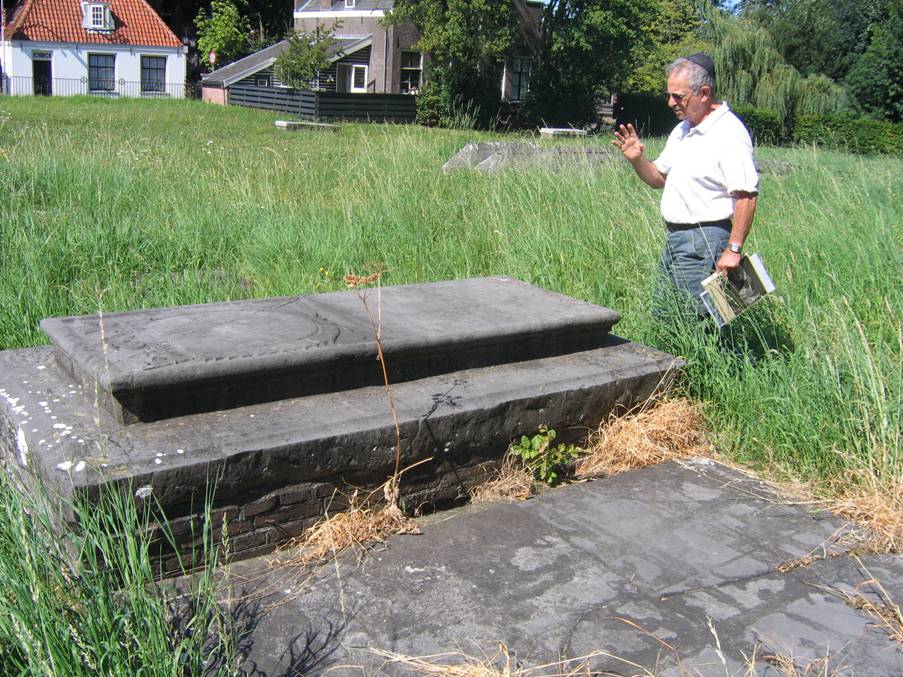